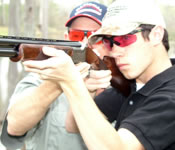 I really want to improve my shooting, but I don’t want to change anything! 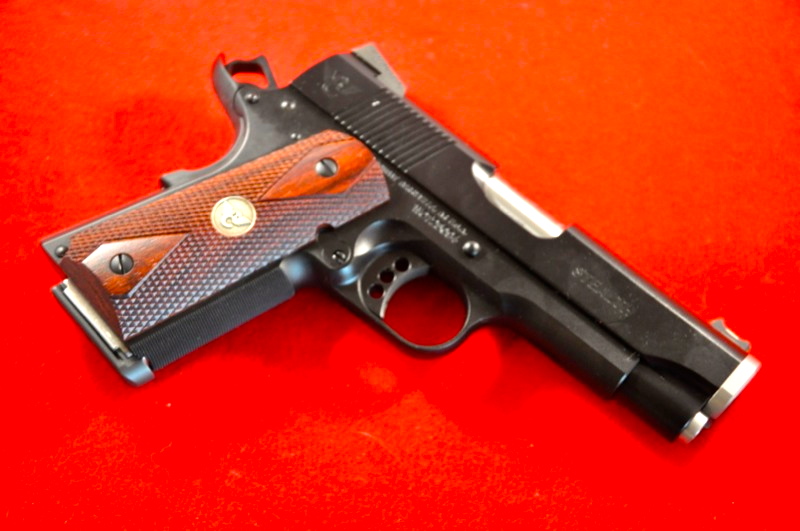 This is actually a pre-owned gun but in new condition. I purchased this from a customer I've bought guns from before & all have been just as they shipped from Wilson Combat. It was built in late 2011 but apparently has been a safe queen. He said it has never been in a holster...it's absolutely as new.

The gun is all black Armor-Tuff with the exception of the flange on the end of the barrel. It was left in the white & is quite attractive. The gun has double diamond Cocobola grips. Everything that shipped with the pistol is included...gun bag, magazines, test target, final inspection, & all other documents. It shows absolutely no wear.

I can tell you from experience that the flange cone barrel guns from Wilson Combat are the best shooting ones they build. I carry one every day. This is your chance to get a Stealth in new condition without the 18 month wait!

The photos shown are of the actual pistol & replaced the one from the WC website.