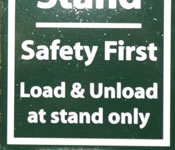 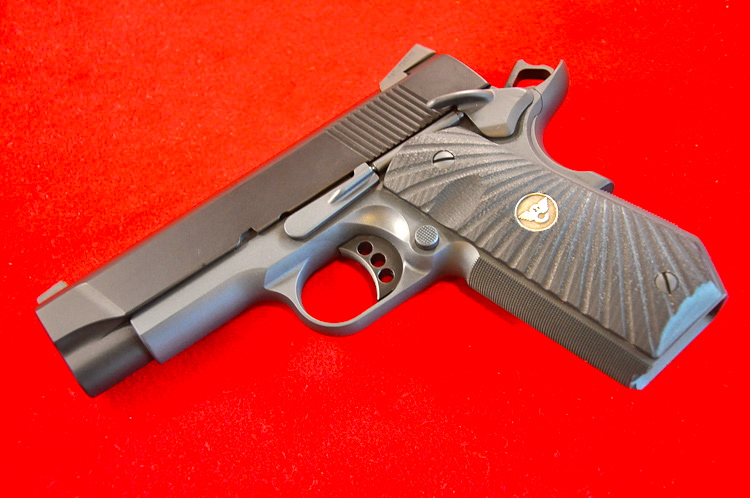 I had about decided that Wilson Combat would never build any more of my most popular model - the RDP! All of a sudden, I've got 3 that came in together & another couple built & ready to ship! Most of them are stainless.

This example is actually built to RDP specs but with some changes that weren't actually specified on the order. None the less, it's a very desireable pistol & will make someone a superb carry pistol as well as a range gun. It's got a naked slide, gold bead front sight, carry cuts, & is black over gray. This gun also came with G10 Starburst grips instead of RDP grips. I've got those in stock & will gladly swap them out if the buyer requests it.